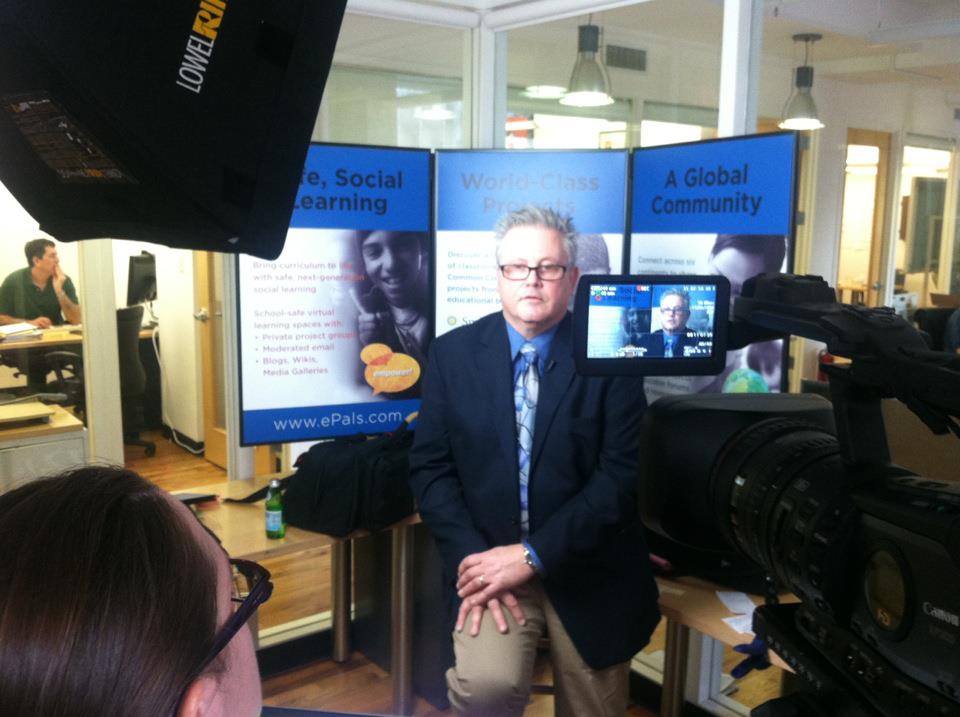 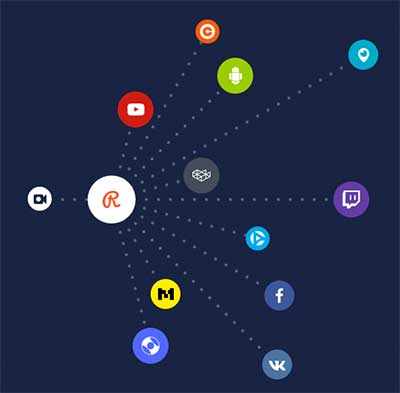 We tested reestream.io and were able to go out to several content distribution channels at the same time. As illustrated, one feed goes out of the location to restream and they send it to Facebook, Youtube an any other CDN. They have a UI that is easy to set up several custom channels via RTSM. You can sign up for an enterprise version to guarantee processor and bandwidth requirements via a custom subdomain.

Of course, you still have to have the gear and experience to turn a conference or event into a show. But at least once we know the live edit will go out to all the influencers once.