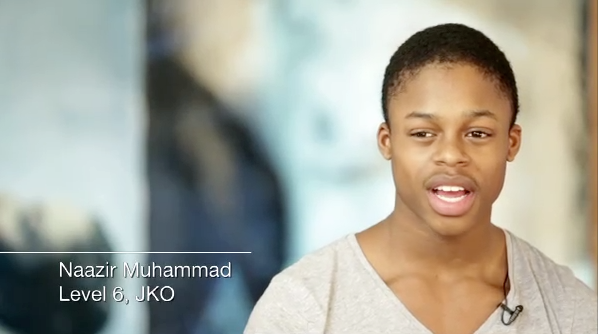 American Ballet Theatre asked us to show off their wonderful JKO School to potential donors. We chose to do a scripted video package and use a journalist approach to telling the story

The sound alternates between natural sounds in the dance studio, scripted voice over track, and sound bites from interviews. This keeps the the viewer riveted to discovering what it’s like to being American Ballet Theatre’s JKO School. 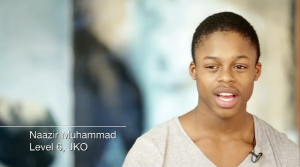 We use two cameras in the interviews to give us maximum flexibility in seamlessly editing the sound bites. This also keep the bites exciting and visually appealing. One of the cameras was a Canon 5D SLR, which brought soft focus to the background and made the subject pop off the screen.

This production was done in three weeks. We shot for one week and edited for two weeks. First we wrote a scratch track and let them hear it. Once the script was finalized, we hired a professional voice talent to give the script more character.