DANGER – Nobody Actually Cares About Your Brand 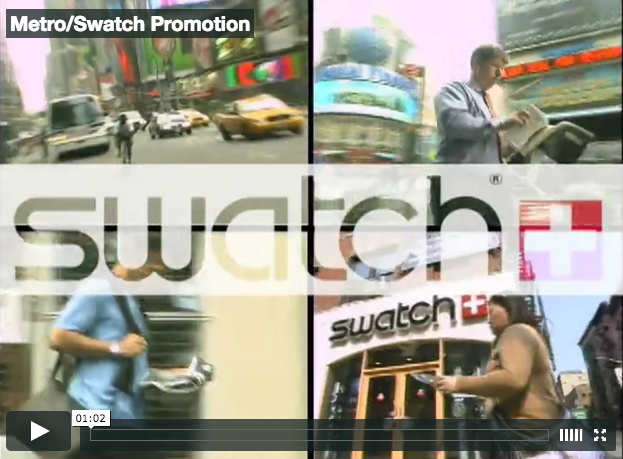 DANGER – Nobody cares about you.

News Flash: Nobody cares about your brand or product on social media. I repeat. Nobody Actually Cares.

When producing video for social media we always need to remember: Nobody actually cares about your product or brand. They may tolerate you for a bit but not if you keep annoying them with ads.

People are exposed to 3000 to 5000 advertising messages every day, according to USA Today, and we all have become experts at recognizing them and ignoring them.

You automatically enter a sort of agreement with someone when you appear on their social feed.

The agreement is: You show them something that is interesting, funny or apt. In exchange, they may decide give you a moment of their attention. 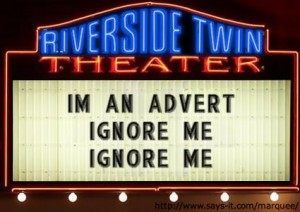 On social media, if a person realizes that they’re watching an advertisement, it’s like you’re dead to them. They mentally shut you off in a split second and scroll on. The chances are that they not “like” it, except maybe by accident. They will almost definitely not “share” it (when was the last time you shared an advertisement?).

They won’t share if you make them a chump.

We are happy to discuss creating video content for your social media channel. Get started now by filling out the form on this page. Introduce yourself already!